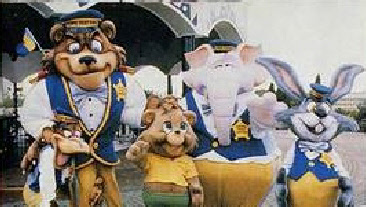 The Thorpe Park Rangers were

the park’s mascots from

On this page you can find information about each of the Rangers.

He is the leader of the pack.

He is brave, courageous, always looking out for his fellow Rangers and fans.

The mischievous Mr Monkey would sometimes call him officious as he was always giving him a run for his money.

Chief Ranger’s son, he is not officially a Thorpe Park Ranger

but he wants to be when he grows up.

He was representative of some of Thorpe Park’s smallest visitors at that time as he was not big enough for some of the rides yet but he knew he would be soon.

Mr Monkey is the mischievous one of the group.

He is always playing tricks and practical jokes on the other Rangers, particularly on Chief Ranger.

In his own words he is “an elephant, as fat as fat can be”.

He is often quite sleepy and partial to an afternoon snooze.

Being the tallest of the Rangers Mr Giraffe is very clumsy and is always getting his head stuck up chimneys or bashing his head on things.

Mr Rabbit was Thorpe Park’s original mascot in the

1980’s who joined the Rangers when they arrived at the park.

He is the most hyperactive member of the group who is always rushing around at speed. Some would even say

He can be a bit impatient.

Miss Hippo joined the Rangers in the mid 1990’s as one of two new female Rangers.

Always one for an adventure guests can join her on her own fun jungle (Fungle) Safari adventure at the park.

Miss Frog was the other new female Ranger who joined the group with Miss Hippo in the mid 1990’s. Being one of the quieter Rangers not much is known about her.

Harley, who some people may know as Cool Cat, is one of the Rangers friends who first arrived at the park around 1995.

Towards the end of the 90’s he became the main character in the animated Thorpe Park television ads.

Not much more is currently known about him. 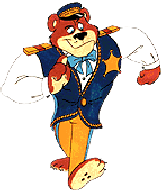 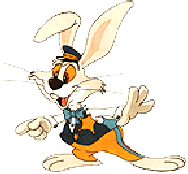 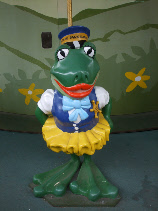 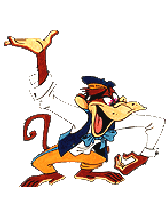 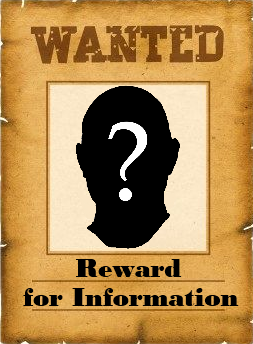 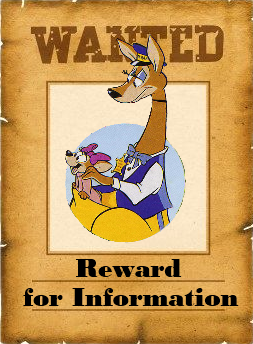 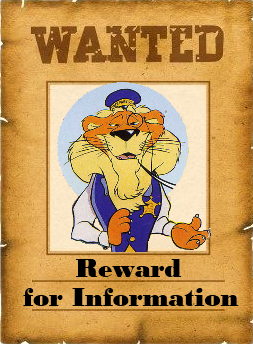 The Litter Lout was the Rangers main antagonist during the early shows. He adored being messy and loved to drop litter around the park.

We must appeal for more information about this lout so that

he can be stopped from turning Thorpe Park into a tip!

Any information would be

and her child only seem to

the year that the Rangers first

arrived at the park.

Any information about these characters would be greatly appreciated.

This old Lion Ranger also only seems to appear on the

Perhaps he was deemed to be

too similar to Livingstone,

Chessington World of Adventures mascot at that time.

Any information about this

character would be greatly appreciated. 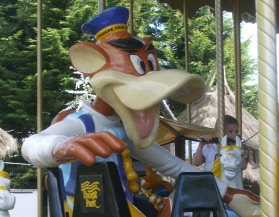